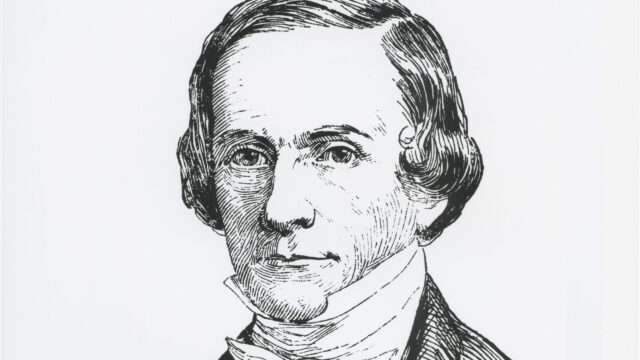 Scholar of International Law and Minister

Born in Providence, Rhode Island, Henry Wheaton graduated from Rhode Island College (now Brown University) in 1802. He practiced law in New York City, served as a justice in the city’s Marine Courts, and edited reports of the U.S. Supreme Court.

Wheaton studied issues of international law that grew out of the War of 1812. In 1827, President John Quincy Adams sent him to Denmark as chargé d’affaires to negotiate an agreement with the Danes to pay for ships and other goods they had wrongfully seized during the war. President Andrew Jackson appointed him Minister to Prussia, one of the leading German states, in 1837—roughly equivalent to the rank of ambassador today. In Berlin, Wheaton negotiated commercial treaties and helped to ease restrictions on emigration to the United States. He served in Prussia until 1846.

In addition to his career as a diplomat, Wheaton was among the world’s most respected scholars of international law. He wrote many legal works and digests, including his most important book, Elements of International Law, published in 1836. He also published History of the Northmen, which argued that explorers from Scandinavia had landed in North America long before Christopher Columbus.