Diplomacy at its best is about service, wisdom, consensus, and compromise.

On the surface, diplomacy is about the web of relationships between countries around the world. But at its heart, it is about the people who work together to realize a different, and hopefully brighter, future for their fellow citizens. Complex and multi-dimensional, collective stories of diplomacy are told from many different perspectives. And like the many different challenges in our world, there may be more than one correct solution for diplomats to try. 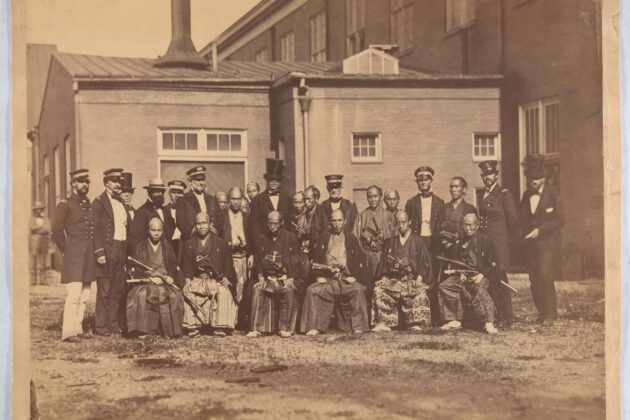 Our History Has Been Shaped by Diplomacy

Diplomacy shapes the everyday lives of every person on our planet. From the intertribal and colonial interactions of indigenous peoples to the rise of industrialization and global trade to the universal struggle for civil rights, diplomacy has played a central part in shaping world history and creating modern life as we know it. 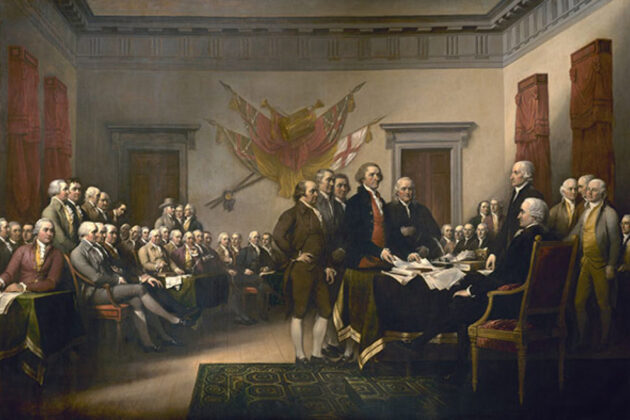 In October 1776, Benjamin Franklin sailed from Philadelphia to France on a diplomatic mission that would determine the fate of America’s quest for independence from Great Britain. Building strategic alliances with Native American nations was equally as important. Throughout the revolutionary era, diplomacy was essential. 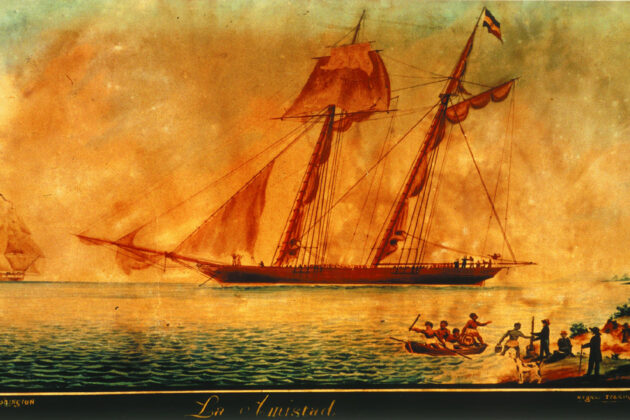 In the Civil War era, Americans from all walks of life discussed domestic politics and foreign policy. Debates on slavery were at the center of international relations. 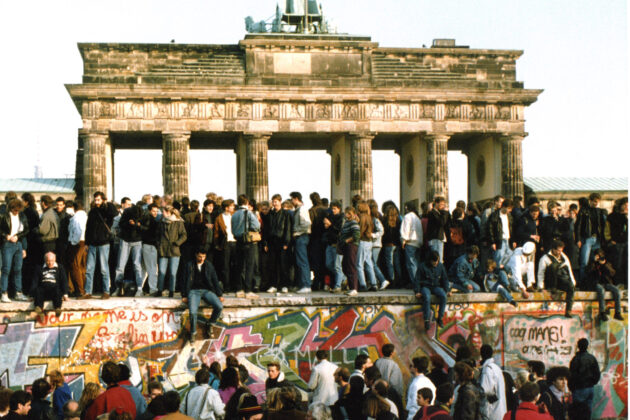 After World War II, the United States entered what was known as a “Cold War” with the Soviet Union, their allies, and other communist nations. This period included open conflict as well as global political, ideological, and economic rivalry. To combat the influence and spread of communism around the world, the United…

America’s first diplomat, Benjamin Franklin, was sent by the U.S. Congress to France to gain support for independence. While at home in America, Franklin was considered a dapper dresser, he cleverly chose to wear rustic American-style clothing in France. His famous fur hat instantly distinguished him from his European counterparts. The French aristocracy was wowed by his New World fashion and even began adopting his style, calling it “coiffure à la Franklin.”

He’s a famous name in American history, but not in a good way. U.S. diplomats take a solemn oath to protect the United States from “all enemies foreign and domestic,” which is the exact opposite of Arnold’s actions. A highly decorated officer in the United States Continental Army during the American Revolution, Arnold betrayed the trust the U.S. government had placed in him and plotted to turn over the fort in West Point, NY. His treason was discovered and Arnold later joined the British army and lived out his life in Britain after the Revolution.

But a very good guess! Hamilton possessed a number of qualities diplomats must have. But being only 19, he lacked the experience and wisdom of the person who is the correct answer. And during the American Revolution, young Hamilton was busy serving on the battlefield as George Washington’s aide-de-camp and reading anything he could get his hands on about the principles of democracy and governance. Although he never served as a diplomat abroad, his views on foreign policy would help shape the United States after the Revolution.

You may recognize his name though! While very influential during the Revolutionary period, Paine lacked patience and composure–essential diplomatic skills. He is most famous for authoring the 1776 book, Common Sense, which explained why the North American colonies had the right to separate from Great Britain. But he does have a diplomacy story! During the French Revolution, Paine lived in Paris and inserted himself in political fights. One side had him jailed in 1793, and James Monroe, future U.S. president and then-Minister to France, used his connections to free him in 1794.

See How Diplomacy Has Influenced:

Anyone Can Play the Role of a Diplomat

Most people may not ever think about how diplomacy impacts their daily lives, but that does not mean its influence is not there. From access to your favorite tea at the grocery store to watching the World Cup on TV to where you can go on vacation with a U.S. passport, diplomacy has played a role in making those everyday moments possible.

You're working as a public diplomacy officer in the fictional country of Varensia. One of the embassy’s goals is to encourage Varensia's youth to learn about issues related to climate change. What approach would you take?

Nice! 50% of people made the same selection.
Now, think to yourself: what about the situation caused you to make your choice? Do you see any issues with the path you took?

Nice! 50% of people made the same selection.
Now, think to yourself: what about the situation caused you to make your choice? Do you see any issues with the path you took? 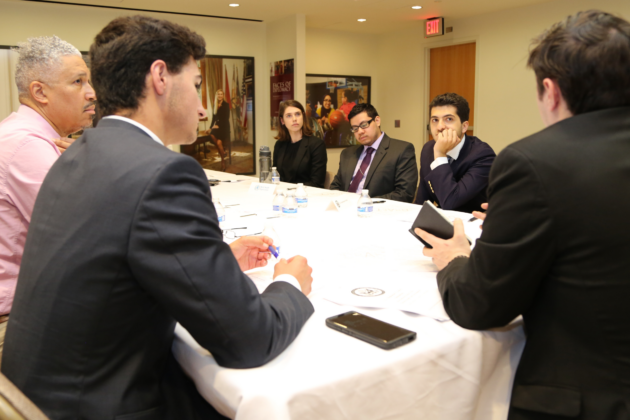 Informational. Relational. Operational. These are the Skills of Diplomacy

What makes for an outstanding diplomat?  There are specific skills and competencies that diplomats must employ to succeed in their duties. To help the public demystify the work of diplomats, the National Museum of American Diplomacy has summarized the skills of diplomacy into nine categories. They are skills anyone can use and learn.

Learn About the Skills of Diplomacy