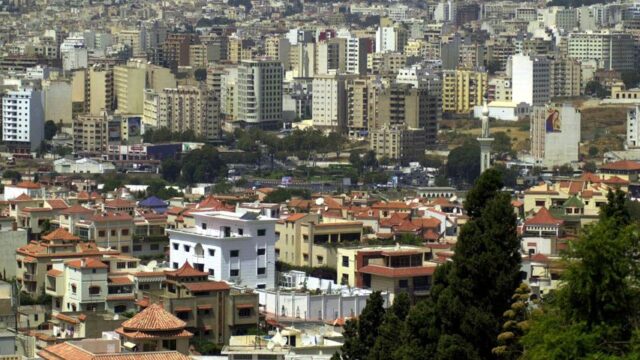 Did you know that in the 1970s over 400 Americans were jailed abroad? U.S. Ambassadors in regions such as Morocco and Lebanon at that time reported a surge in emergency requests for basic needs such as soap and blankets from imprisoned Americans. Most of these incarcerations came as a result of drug smuggling. Naive American tourists bought cheap drugs overseas thinking that they could smuggle them back to the United States and make easy money.

When you are in a foreign country you are subject to its laws and there are limits on how American officials can assist you. They cannot represent you in legal proceedings or pay your legal fees or other expenses. But they can perform many vital services such as providing a list of attorneys, assisting in contacting your family, helping your family to send money, and monitoring your health and welfare. In 2010 alone, consular officers conducted more than 9,500 prison visits, and assisted more than 3,500 Americans who were arrested abroad.

If you are arrested, immediately ask to speak to a consular officer at the nearest U.S. embassy or consulate. Under international agreements, the U.S. government has a right to provide consular assistance to you upon your request. If your request to speak to your consul is turned down, keep asking—politely, but persistently.

Bureau of Near Eastern Affairs