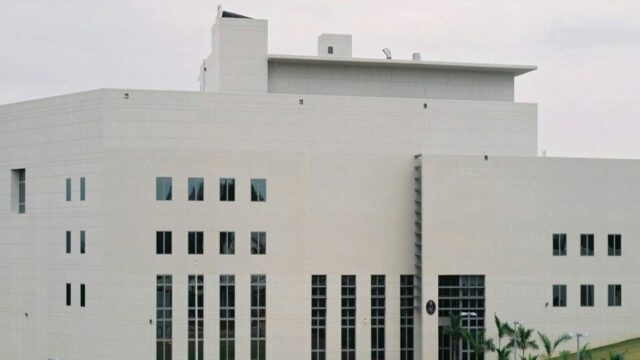 The United States recognized the Federation of Nigeria in 1960, following its independence from the United Kingdom. A civil war that ended in January 1970 resulted in an estimated one to three million casualties. Following the 1999 inauguration of a civilian president, the U.S.-Nigerian relationship began to improve, as did cooperation on foreign policy goals such as regional peacekeeping.

Nigeria is the largest economy and most populous country in Africa. However, the gains from economic growth have been uneven with more than 60 percent of the population living in poverty. During March and April of 2015, for the first time in the country’s history, an opposition party won the presidency and control of the National Assembly in generally fair and transparent presidential, legislative, and state-level elections. Notwithstanding important steps forward on consolidating democracy, the country continues to face the formidable challenges of terrorist attacks, sectarian conflicts, and public mistrust of the government.

U.S. policy is focused on key areas of mutual interest, including good governance, transparency, and integrity; energy and investment; regional security; and agriculture and food security. U.S. assistance aims to reinforce local and national systems; build institutional capacity in the provision of health and education services; and support improvements in agricultural productivity, job expansion in the rural sector, and increased supplies of clean energy. Today the U.S. embassy is in Abuja. There is also a U.S. Consulate General in Lagos.

United States Department of State, Office of the Historian, and Bureau of African Affairs.

Embassy of the Federal Republic of Nigeria