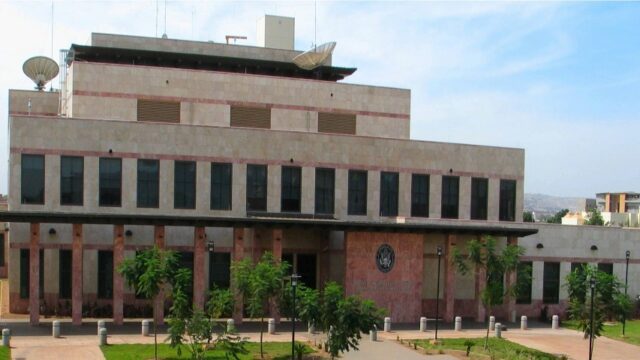 The United States established diplomatic relations with Mali in 1960 following its independence from France. U.S.-Mali relations have been strong for decades and have been based on shared goals of strengthening democracy and reducing poverty through economic growth.

The United States is committed to international efforts to help Mali restore peace and stability throughout its territory following the 2012 rebellion in the north, a coup d’etat, and the loss of the northern two-thirds of the country to violent extremist groups. The Peace and Reconciliation Accord was signed by all parties on June 20, 2015.

U.S. foreign assistance seeks to support the country’s fragile peace and implementation of the 2015 peace accord. Key U.S. interests in Mali include promoting a stable democracy and improved governance; promoting regional security by combatting terrorists and traffickers who seek to exploit ungoverned spaces in the Sahel; reducing chronic vulnerability by improving social development and increasing sustainable livelihoods; and encouraging economic growth, opportunity, and development by supporting sustainable development and increased U.S. economic investment. Today the U.S. embassy is in Bamako.

Embassy of The Republic of Mali