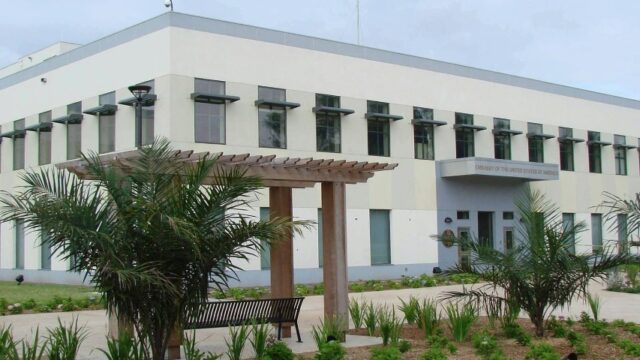 The United States and the Republic of Congo have worked together on issues of common interest, such as strengthening regional security, improving the living standards of Congolese citizens, and safeguarding the environment. The United States has encouraged Congolese efforts to diversify the economy and improve the business environment.

The United States has partnered with the next generation of Congolese leaders to improve access to knowledge and skills to build a more stable, secure, democratic, and prosperous Congo.

U.S. foreign assistance to the Republic of the Congo includes programs focused on providing hot lunches to schoolchildren and developing mechanized agriculture in participating school communities, protecting and sustainably managing the rich biodiversity of the Congo Basin, and supporting health care efforts to combat HIV, tuberculosis, and malaria. The United States also builds capacity within the armed forces and promotes civil-military relations, including partnering to improve the country’s capabilities in maritime security.

Today the U.S. embassy is in Brazzaville.

U.S. Embassy in the Republic of Congo

Embassy of the Republic of the Congo