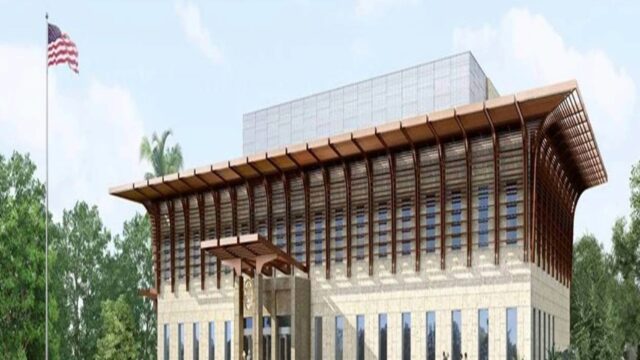 The United States recognized the Kingdom of Burundi in 1961 when the United Nations ended the trusteeship that had been administered by Belgium. Following independence, Burundi experienced political assassinations, ethnic violence, and cyclical periods of armed conflict; several governments were installed through coups. The 2000 Arusha Peace and Reconciliation Agreement provided a negotiated settlement framework that, along with later ceasefire agreements, led to the end of the 1993-2006 civil war. President Nkurunziza’s decision to seek a third presidential term in 2015 sparked protests in the capital. The resulting violence and political and economic crises resulted in massive refugee flows to neighboring countries. The United States supports the achievement of long-term stability, prosperity, and good governance in Burundi through broad, inclusive reconciliation; humanitarian assistance; economic growth; and the promotion of political openness and expansion of democratic freedoms. The United States supports the East African Community-facilitated Burundian dialogue and other conflict resolution efforts within Burundi. The United States seeks to facilitate Burundi’s deeper integration into regional and international markets as a means to promote sustainable economic development. The majority of U.S. foreign assistance in Burundi contributes to improving the health and food security sectors, specifically to programs that support the Government of Burundi’s efforts to combat HIV/AIDS and malaria, improve maternal and child health, and reduce the high rate of chronic malnutrition. Today the U.S. embassy is in Bujumbura. For more information on our relationship with Burundi, please click here.

Embassy of the Republic of Burundi