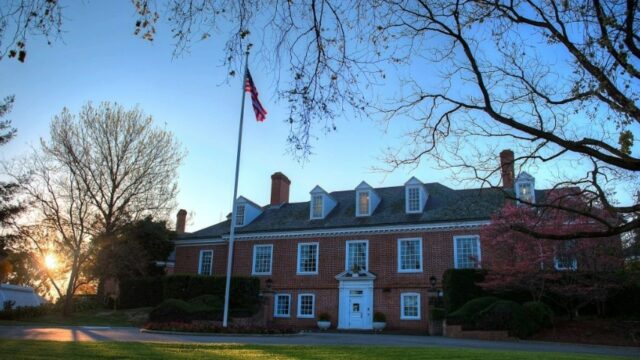 United States, Department of State, Office of the Historian and Bureau of East Asain and Pacific Affairs