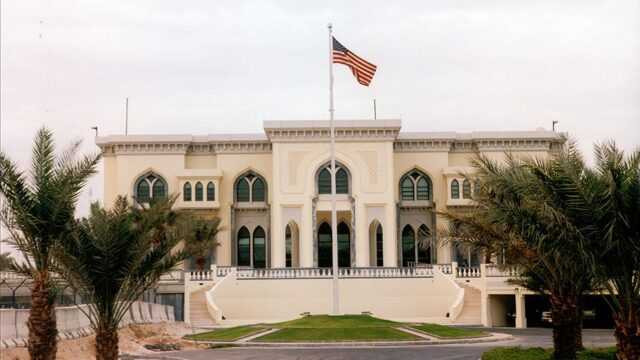 Embassy of the State of Qatar