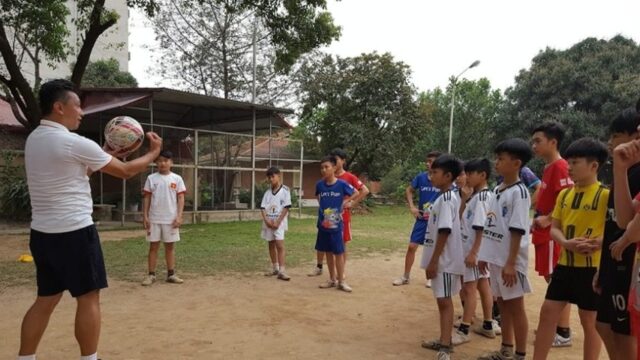 The United States established diplomatic relations with Vietnam in 1950, following its limited independence within the French Union; France continued to oversee Vietnam’s defense and foreign policy. In 1954, Vietnamese nationalists fighting for full independence defeated France, and the now-divided Vietnam entered into two decades of civil war. The United States did not recognize North Vietnam’s government, maintaining the U.S. Embassy in South Vietnam, supporting the South against the North, and entering the war on the South’s side. In 1975, the United States closed its Embassy and evacuated all Embassy personnel just prior to South Vietnam’s surrender to North Vietnamese forces. Vietnam was reunified under communist rule. In 1995, the United States announced the formal normalization of diplomatic relations with Vietnam. Today, the US embassy is in Hanoi with a consulate in Ho Chi Mihn City. The United States supports a strong, independent, and prosperous Vietnam that respects human rights and the rule of law. This partnership underscores the enduring U.S. commitment to the Asia-Pacific and provides a mechanism to facilitate cooperation in areas including political and diplomatic relations, trade and economic ties, defense and security, science and technology, education and training, environment and health, humanitarian assistance/disaster relief, war legacy issues, protection and promotion of human rights, people-to-people ties, and culture, sports, and tourism. The United States supports Vietnam’s law enforcement professionalization, regional cross-border cooperation, and implementation of international conventions and standards. For more information on the ambassador and the U.S. relationship with the country, click here.

Embassy of the Socialist Republic of Vietnam