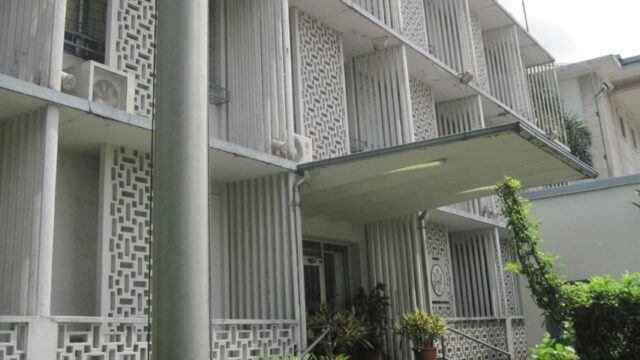 The United States first established full diplomatic relations with the Democratic Republic of Congo (DRC) in 1960 when the country received its independence from Belgium. American consulates had existed in the Belgian Congo prior to 1960. Post-independence, the country saw a mix of unrest and rebellion, secession, dictatorships, armed conflict, and neighboring countries intervening in the DRC’s territory. Regional stability and security is dependent on durable peace in the DRC, due to the country’s size, resources and its location bordering nine nations. U.S. foreign policy in the DRC is focused on helping the country become a nation that is stable and democratic, at peace with its neighbors, extends state authority across its territory, and provides for the basic needs of its citizens. The U.S. is also working with the government to ensure national elections are consistent with the constitution. Today the U.S. embassy is located in Kinshasa. For more information on our relationship with the DRC, please click here.

Embassy of the Democratic Republic of the Congo