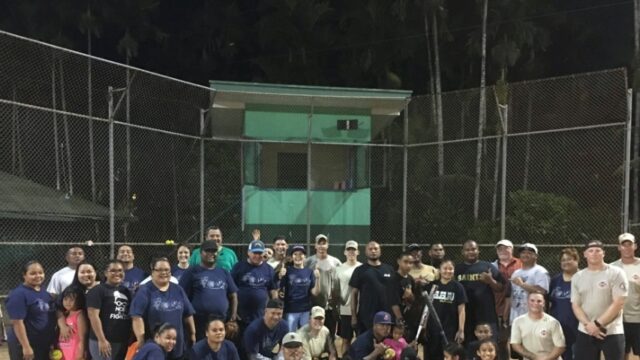 Following World War II, in 1947 under UN auspices as part of the Trust Territory of the Pacific Islands, the United States assumed administration of Palau. In 1982, Palau signed a Compact of Free Association with the United States. Palau gained its independence and established diplomatic relations with the United States in 1994, with the entry into force of the Compact, under which the United States, through the embassy in Koror, remains responsible for Palau’s defense for 50 years. Palau is a sovereign nation and conducts its own foreign relations. The United States and Palau cooperate on a broad range of issues, including strengthening regional security, promoting sustainable development and addressing environmental challenges, and protecting fisheries and the environment. Approximately 500 Palauans serve as volunteers in the U.S. armed forces, and Palau also has one of the highest levels of voting coincidence with the United States at the United Nations. For more information on the ambassador and the U.S. relationship with the country, click here.

Embassy of the Republic of Palau