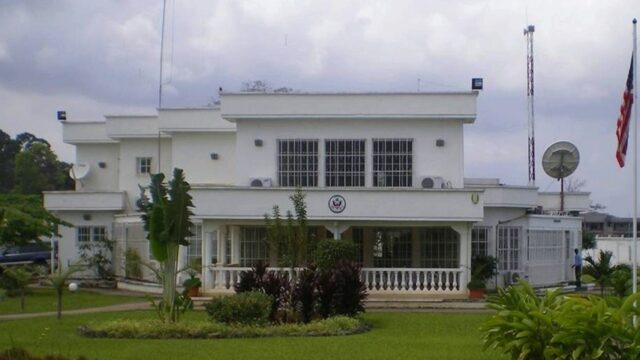 Embassy of the Republic of Equatorial Guinea