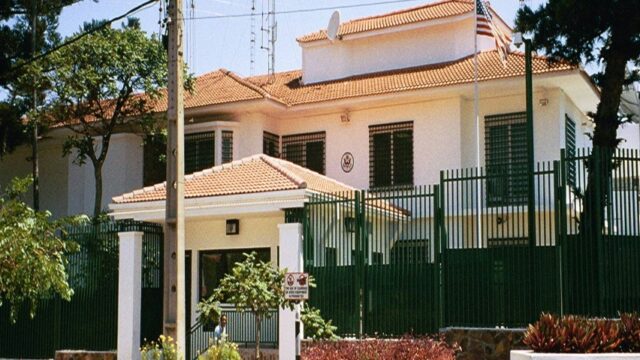 The United States recognized the People’s Republic of Mozambique in 1975 upon its independence from Portugal. The country has had one ruling political party since 1975 and experienced civil war for years. The opposition party never fully integrated into Mozambican politics or disarmed, and historical grievances have resurfaced in periodic flare-ups of violence since the 1992 accords. The United States and Mozambique share a commitment to economic development, improved living standards, and good governance for all Mozambicans. At the end of the civil war in 1992, Mozambique ranked among the least developed countries in the world and continues to be so today. The United States is the largest bilateral donor to the country and plays a leading role in donor efforts to assist Mozambique. The United States seeks to strengthen democracy, transparency, and inclusive governance in Mozambique that expands opportunity for those most at risk. Healthcare, education, poverty reduction and job creation remain high priorities, as does food security. Today the U.S. embassy is in Maputo. For more information on our relationship with Mozambique, please click here.