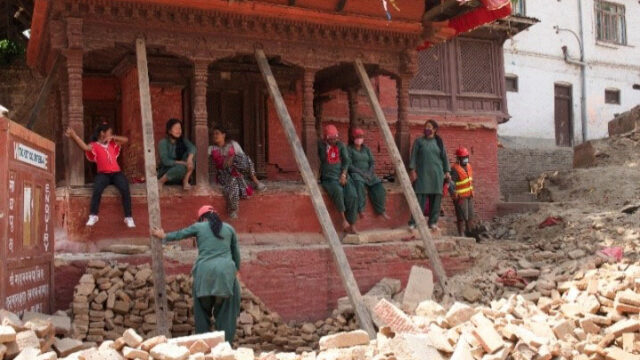 The United States established diplomatic relations with Uruguay in 1867. Uruguay declared independence in 1825 and then secured independence in 1828 following a three-year conflict with Brazil and the dissolution of its federation with Argentina. The relationship between the United States and Uruguay is strong. The two countries share important values, including a commitment to democracy, rule of law, sound economic policies, strong labor rights, environmental protection, investment in people, the desire to see the peaceful resolution of disputes between nations, and a commitment to the multilateral system.

Uruguay plays an important role in promoting regional stability and democracy. The country often serves as a consensus builder and mediator in international institutions. It is a partner in conflict resolution, contributing to peacekeeping missions worldwide. Uruguay has been one of the top per capita contributors to United Nations peacekeeping overall. The United States values Uruguay’s contributions to improving security throughout the world.

U.S. assistance to Uruguay supports Uruguayan engagement in international affairs and improves Uruguay’s ability to combat terrorism, international crime, and the trafficking of persons, materials, and drugs. It also strengthens and maintains the Uruguayan military’s peacekeeping and disaster response capabilities. Today the U.S.embassy is in Montevideo. For more information on our relationship with Uruguay, please click here.

Embassy Of The Oriental Republic Of Uruguay