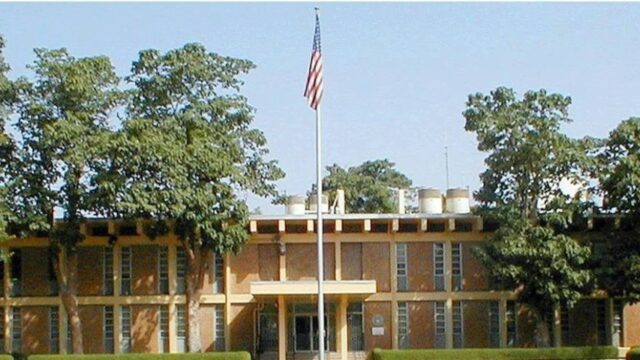 The United States established diplomatic relations with Niger in 1960 following its independence from France. In 2010, a military junta took power, overthrowing the president, who had tried to extend his rule unconstitutionally. Since then, Niger has taken important steps to consolidate and advance democratic institutions. Security threats emanating from Libya, the Lake Chad Region, and Mali have hampered the government’s efforts to improve Niger’s economy, strengthen governance, promote human rights, and protect fundamental freedoms. Niger is a critical actor in regional efforts to counter terrorism and promote stability, as well as a peacekeeping contributor to missions in Mali and Central African Republic.

Embassy of The Republic of Niger