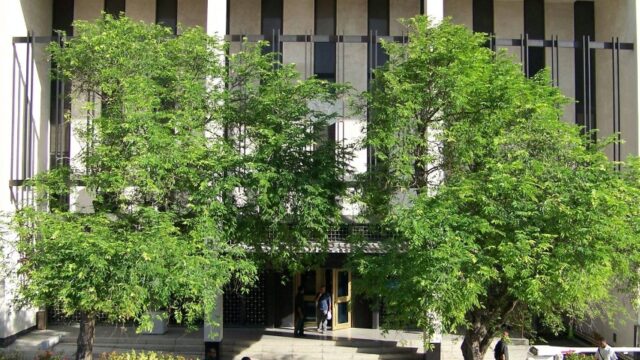 The United States established diplomatic relations with Papua New Guinea in 1975, following its independence from a United Nations trusteeship administered by Australia. As the most populous Pacific Island state, Papua New Guinea is important to peace and security in the Asia-Pacific region. The country has experienced recent economic progress and has abundant energy, agricultural, and mineral resources. But it faces challenges including weak governance, corruption, limited capacity to deliver basic services, a deterioration of its health system, and a serious concentrated HIV/AIDS epidemic among key populations and in the Highland provinces. The U.S. embassy is located in Port Moresby. The embassy is also responsible for the Solomon Islands and Vanuatu. The United States and Papua New Guinea have enjoyed a close friendship, and the U.S. Government seeks to enhance Papua New Guinea’s stability. The two countries work together on many issues from improving transparency and good governance, to combating trafficking in persons, curbing the effects of environmental changes, protecting fisheries, improving public health, and promoting gender equality. Their militaries have had a cooperative security assistance relationship that has focused primarily on joint humanitarian exercises and the training of Papua New Guinean military personnel. For more information on the ambassador and the U.S. relationship with the country, click here.

Embassy of the Independent State of Papua New Guinea