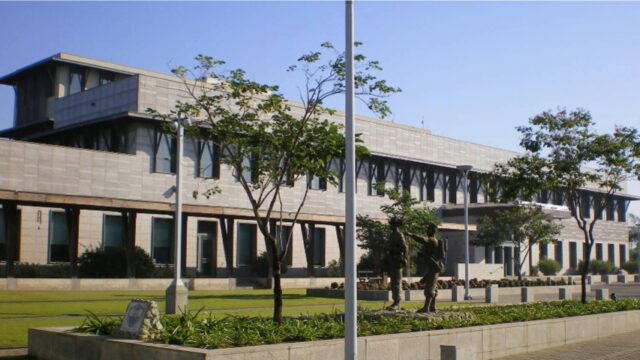 In an unconventional sequence of events, the United States and Burma established diplomatic relations prior to Burma’s formal independence from the British Empire. The multistage independence process agreed to by the Burmese and the British allowed for the creation of a provisional government with the authority to conduct relations with other states before Burma attained full, sovereign independence. The United States recognized the Union of Burma as an “independent sovereign state” on January 4, 1948, when President Harry S. Truman sent a congratulatory message to President Sao Shwe Thaike, Saopha of Yawnghae. Burma had previously been a part of the British Empire and in January 1947, Burmese political leaders reached agreement with the British government on the process by which Burma would achieve independence. During 1947, the Burmese selected a Constituent Assembly, devised a Constitution, and established a provisional Government of Burma with which the United States established diplomatic relations prior to Burma’s formal independence (see Diplomatic Relations below).

Source, United States, Department of State, Office of the Historian

United States, Department of State, Office of the Historian