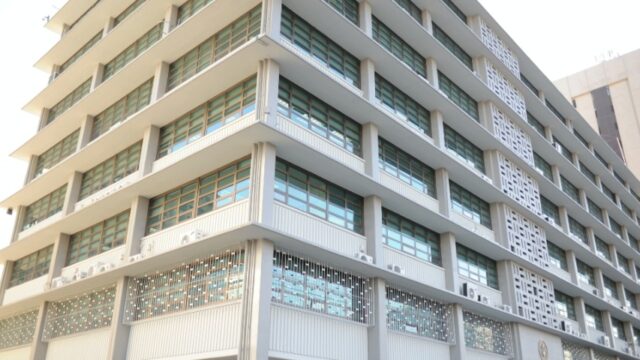 The United States and Korea’s Joseon Dynasty established diplomatic relations under the 1882 Treaty of Peace, Amity, Commerce, and Navigation, and the first U.S. diplomatic envoy arrived in Korea in 1883. U.S.-Korea relations continued until 1905, when Japan assumed direction over Korean foreign affairs. In 1910, Japan began a 35-year period of colonial rule over Korea. Following Japan’s surrender in 1945, signaling the end of World War II, division of the Korean peninsula at the 38th parallel marked the beginning of Soviet and U.S. trusteeship over the North and South, respectively. On June 25, 1950, North Korean forces invaded South Korea. Led by the United States, a United Nations coalition of 16 countries undertook the defense of South Korea. Following China’s entry into the war on behalf of North Korea later that year, a stalemate ensued for the final 2 years of the conflict until an armistice was concluded on July 27, 1953. A peace treaty has never been signed. In 1953, at the conclusion of the Korean War, the United States and Republic of Korea (ROK) signed a Mutual Defense Treaty, the foundation of a comprehensive alliance that endures today. “To this day, North Korea is one of the few countries without official diplomatic relations with the United States.” Today, the United States embassy is in Seoul with a consulate in Busan. In the decades after the war, South Korea experienced political turmoil under autocratic leadership, but developed a vocal civil society that led to strong protests against authoritarian rule. Pro-democracy activities intensified in the 1980s and the ROK began the transition to an open, democratic system. For more information on the ambassador and the U.S. relationship with the country, click here.

Embassy of the Republic of Korea http://overseas.mofa.go.kr/us-en/index.do