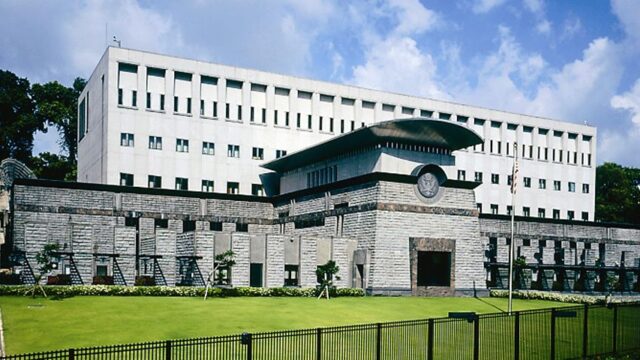 American contact with Singapore began in the 1800s when merchant ships visited Singapore’s port for trade and commerce. Britain claimed Singapore as a colony in 1826 and maintained control until 1963 when Singapore declared independence and briefly joined the Federation of Malaysia. Two years later Singapore re-declared independence, and the United States granted diplomatic recognition on August 11, 1965. The United States opened its embassy in Singapore in 1966. For more than half a century, the United States and Singapore have forged an expansive and enduring relationship based on mutual economic interests, robust security and defense cooperation, and enduring people-to-people ties. Our two countries have worked as close partners in support of a rules-based economic and security order in the Asia-Pacific and have consistently partnered to address global threats and challenges to include terrorism, transnational crime, and the proliferation of weapons of mass destruction. For more information on the ambassador and the U.S. relationship with the country, click here.