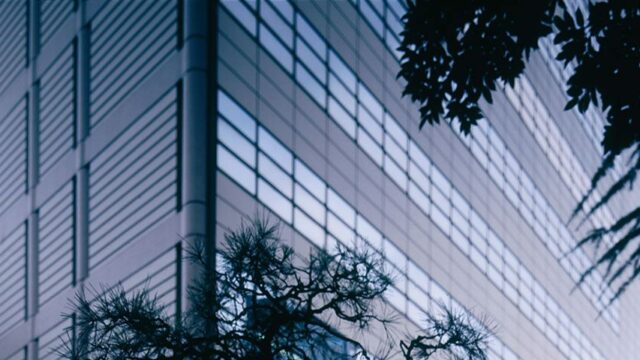 In 1854 the United States and Japan granted each other formal recognition with a Treaty of Peace and Amity following Commodore Matthew Perry’s 1853 arrival in Japan. Full diplomatic relations were established in 1858 and a U.S. Legation (a diplomatic liaison office) arrived in Japan the next year. In 1890 the U.S. government first leased the site of the present embassy for the American Legation, opening a full embassy in 1906. Diplomatic relations were severed the day after the Japanese military attacked Pearl Harbor and only reestablished in 1952, following the disbanding of Japan’s post-War Allied occupation. Relations since that time have been very positive, with the two countries operating under a Mutual Security Treaty. The current U.S. Embassy in Tokyo was built in 1978. Along with the embassy, there are consulates in Naha, Osaka, Sapporo, Fukuoka, and Nagoya. Japan is one of the world’s most successful democracies and largest economies. The U.S.-Japan Alliance is the cornerstone of U.S. security interests in Asia and is fundamental to regional stability and prosperity. The Alliance is based on shared vital interests and values including the maintenance of stability in the Asia-Pacific region, the preservation and promotion of political and economic freedoms, support for human rights and democratic institutions, and the expansion of prosperity for the people of both countries as well as the entire international community. Because of the two countries’ combined economic and diplomatic impact on the world, the U.S.-Japan relationship has become global in scope. The United States and Japan cooperate on a broad range of global issues, including development assistance, global health, environmental and resource protection, and women’s empowerment. The countries also collaborate in science and technology in such areas as brain science, aging, infectious disease, personalized medicine, and international space exploration. The two countries are working intensively to expand already strong people-to-people ties in education, science, and other areas. For more information on the ambassador and the U.S. relationship with the country, click here.