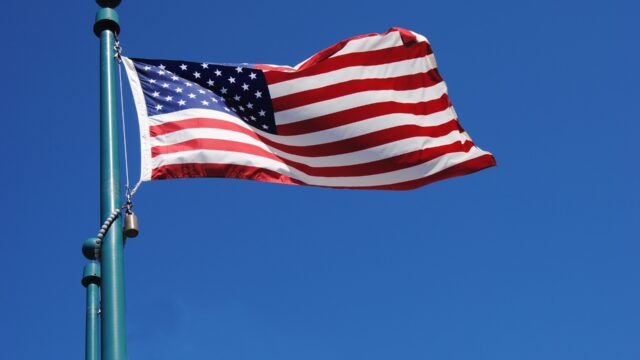 The United States has a strategic interest in a stable and prosperous Libya, and supports Libya’s democratic transition in cooperation with the United Nations and other international partners. The United States is focused on promoting the ability of Libyans to maintain a unified and inclusive government that can both secure the country and meet the economic and humanitarian needs of the Libyan people.

Source, United States Department of State, Office of the Historian and Bureau of Near Eastern Affairs.