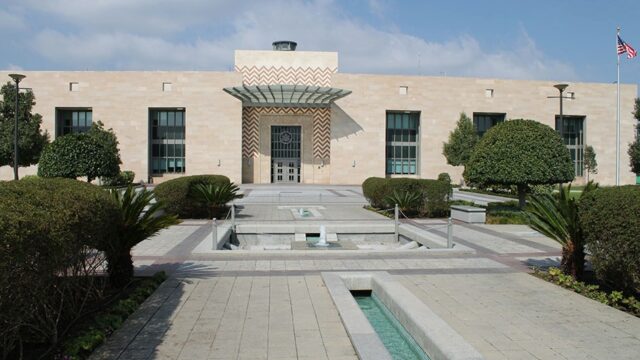 In 2011, a popular revolution began a process of democratic transition that is still underway. A Constituent Assembly charged with drafting a new constitution was elected in October 2011 in elections that were considered to be free and fair. Tunisia now faces the challenges of strengthening the country’s nascent democratic institutions; facilitating constructive popular participation in the national political process; creating jobs, especially among college graduates; countering the threat of transnational terrorism and spillover from conflicts in neighboring countries; and managing increased demands on the national security forces.

Tunisia is a strong partner of the United States and the U.S. Government is proud to support Tunisia in its transition to democracy. In this effort, one of the United States’ priorities is to help Tunisia provide a secure environment conducive to the development of democratic institutions and practices, and to economic growth. The United States also supports Tunisia as it lays the foundation for political stability and economic prosperity, including efforts to strengthen civil society, empower youth, support economic reform, and create jobs. Today the U.S. embassy is located in Tunis. For more information on our relationship with Tunisia, please click here.

Embassy of the Tunisian Republic