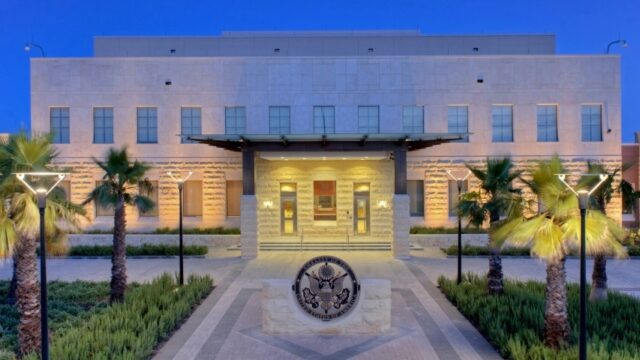 Malta was a Crown Colony of the United Kingdom from 1814 until 1964, when it was granted independence and joined the British Commonwealth. Malta was recognized by the United States the same year. The government enjoys close relations with the United States, and is a close partner on regional issues involving North Africa and Europe. During the period of unrest in Libya that began in February 2011, Malta played an important role in supporting evacuation of third-country nationals, including Americans; coordinating humanitarian aid to the people of Libya; and providing general assistance to forces of nations involved in enforcement of UN Security Council Resolutions 1970 and 1973.

The U.S. foreign assistance to Malta currently provides International Military Education & Training funding. In the past, it included foreign military financing grants and other defense assistance allowing for the acquisition of U.S. security related equipment, services and training. Under a refugee resettlement program, over 1,600 refugees who originally arrived in Malta have been resettled to the United States from Malta since the resettlement program began in 2007. Today, the U.S. embassy is in Valletta. For more information on our relationship with Malta, please click here.

Embassy of the Republic of Malta