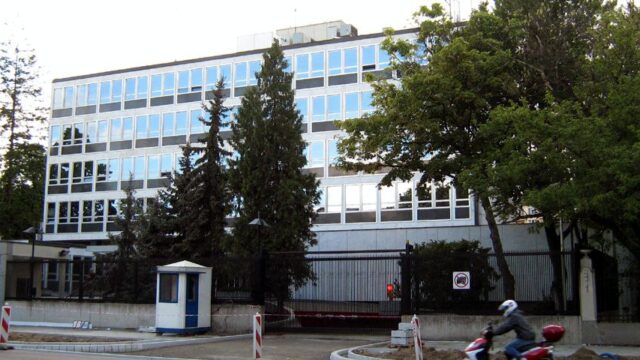 The Polish Republic formed in 1918 after the end of World War I. The United States established diplomatic relations with Poland in 1919 and elevated the U.S. Legation to an embassy in 1930. During World War II the American Embassy and Poland’s own government in exile moved to Paris, then London to escape the advance of the German army. With the end of World War II, the United States re-established its embassy in Warsaw on July 31, 1945. Diplomatic relations between the United States and Poland fluctuated during the Cold War, but since 1989 the United States and Poland have enjoyed warm bilateral relations. Poland is a stalwart ally in Central Europe and one of the United States’ strongest partners on the continent in fostering security and prosperity regionally, throughout Europe, and the world. The United States and Poland partner closely on North Atlantic Treaty Organization (NATO) capabilities, counterterrorism, nonproliferation, missile defense, human rights, economic growth and innovation, energy security, and regional cooperation in Central and Eastern Europe. The strong U.S.-Poland relationship and shared commitment to freedom date back to the American Revolution, when Polish heroes such as Tadeusz Kosciuszko and Casimir Pulaski aided our cause. Poland joined NATO in 1999 and the European Union in 2004. Today, the U.S. embassy is in Warsaw. There is also a U.S. Consulate General in Krakow and a Consular Agency in Poznan. For more information on our relationship with Poland, please click here.

Embassy of the Republic of Poland