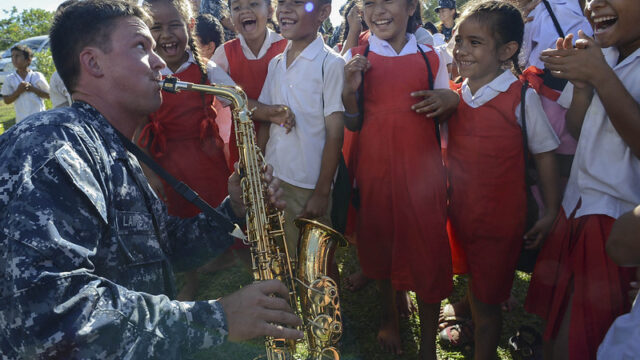 What are the key policies of the U.S. Department of State?

The U.S. Department of State carries out the foreign policy of the President and represents the interests of the United States to other nations and international organizations.

The Department’s goals may differ from nation to nation and change with time. But year after year, across presidential administrations, a few broad policies are the bedrock of the Department’s work.

These policies break down into the following five categories:

—by assisting newly formed democracies and denouncing regimes that deny their citizens the right to choose their leaders in free, fair, and transparent elections.

—by holding governments accountable to their obligations under human rights standards and agreements; fostering greater respect for human rights; promoting the rule of law, seeking accountability, and changing cultures of impunity; and assisting efforts to reform and strengthen the UN Commission on Human Rights.

—by supporting economic development through increased investment and exports and democratization and by reducing poverty and fighting disease through the programs of the U.S. Agency for International Development.

—by engaging international audiences through official events and public programs at embassies around the world and by people-to-people exchange programs in a broad array of fields, including the arts, culture, education, sports, and science.