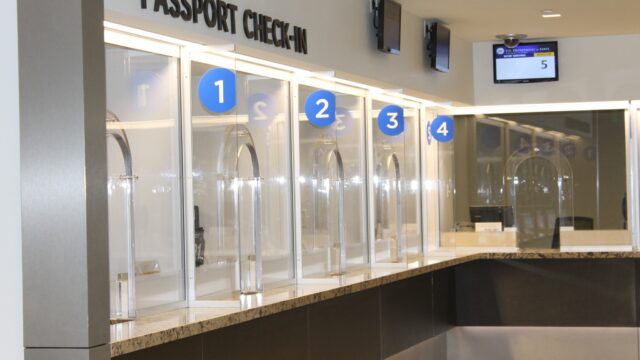 What is a U.S. Consulate?

While the United States has only one embassy and one ambassador in the capital of any foreign country, in large countries it may have several consulates. They are typically located in the main cities of provinces or states, and each is led by a consul general.

Consulates provide the same services and carry out the same official functions as the Embassy. Consulates follow the lead of the Ambassador in engaging local government, civil society, and other organizations to address Mission priorities. In many instances, consulates, because of their location within a country, may serve as the primary actor in achieving one priority or another. So while the Embassy may place great importance on agricultural development, the real work with the local population will be done by officers in a consulate.

Consulates provide passports, birth registrations, and many other services for visiting or resident American citizens in a country. They also have consular sections which issue visas for foreign citizens to visit, study and work in the United States. Consulates work with U.S. and foreign law enforcement agencies to combat international crime.

Coordinating with the embassy, a consulate conducts commercial, information, education, and exchange programs to develop business partners and potential customers for U.S. companies, works with the media and public entities to explain U.S. policy, and encourages academic, scientific, and artistic exchanges. They often have reference centers where foreign citizens can come to learn about the United States through printed and online media.