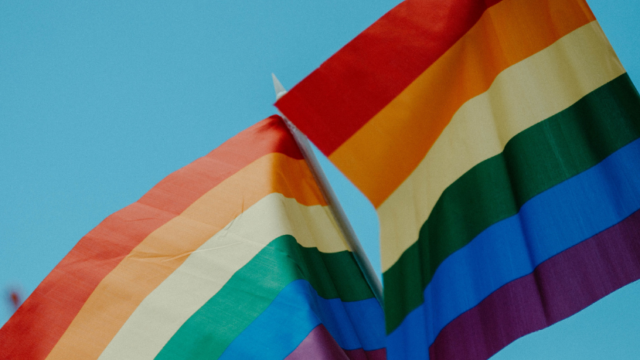 Diplomacy After Hours: Serving with Pride

A timely discussion about diversity and inclusion ensued, framed within the roots of Pride and the racial violence occurring in the United States. Pride was a response to the historic violence and intolerance inflicted on LGBTQ individuals, not just to what happened at the Stonewall Inn on June 28, 1969. Similarly, the racial violence in the United States after the murder of George Floyd is one of the most recent examples of institutionally sanctioned violence towards people of color and black bodies. Though the roots are different, there are elements of commonality. The stereotyping and marginalization of certain communities create an atmosphere for dehumanization to foment.

Chris shared information about glifaa and the support it provides to officers overseas and domestically. Ambassador Guest shared his experiences of trying to work within the State Department until he realized he could not push for change within and so he resigned. Ultimately, he was able to advocate and make the changes that do exist at the State Department through his work with the Obama Administration. Feroza emphasized the complexity that even within groups, power dynamics and privilege exists, for example, the Human Rights Campaign reported at least 38 deaths of transgender individuals since 2019, of which the majority were black and brown. Not many people knew, but on May 27, two days after George Floyd was killed, Tony McDade, a black transgender man, was shot and killed by police in Florida. As in this case, gender is often misreported by authorities. The robust conversation highlighted that within the conversation about inclusion, it is also critical to realize that being black, brown, immigrant, Muslim, and many other intersections of identities will most likely compound the experiences of marginalization and trauma that are felt.