Diplomats sometimes must be well-versed in relationships that impact the politics and government of the country they are serving in. Political Officers are diplomats who specialize in this area. This large chart, organized similar to a family tree, was created by Foreign Service Officer James Nach while serving as a Political Officer at the U.S. Embassy in Saigon, South Vietnam (1971-1974). He created the chart to help him and his colleagues track and understand family connections between Vietnamese President Nguyễn Văn Thiệu and his Prime Minister Trần Thiện Khiêm. This chart was one of three items taken from the embassy during the evacuation process and carried onboard one of the last helicopters to evacuate the U.S. embassy on April 30, 1975. 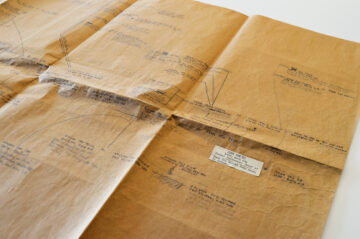 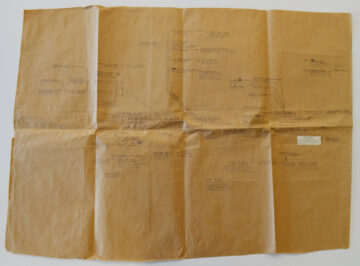