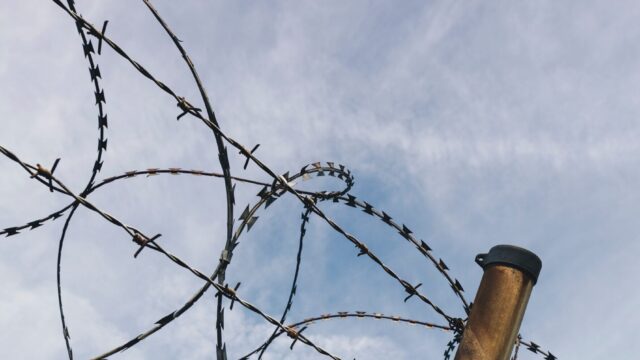 When the United Republic of Parmanon (URP) separated into the two democratic nations of Parmandy and Mapon, the province of Disputia was incorporated into Mapon. However, a decade later, Parmandy claimed the province.
Download Simulation Materials (ZIP 3 MB)

When the United Republic of Parmanon (URP) separated into the two democratic nations of Parmandy and Mapon, the province of Disputia was incorporated into Mapon. However, a decade later, Parmandy claimed the province. For the last 50 years, Mapon and Parmandy have disagreed over the sovereignty of Disputia. There have been several outbreaks of violence along the border over the years, and thousands of lives have been lost. The most recent ceasefire began five years ago, but in the past year there has been a gradual buildup of military forces on both sides of the border. Recently, an exchange of gunfire resulted in the death of Mapon soldiers. In response, an extremist Mapite terrorist organization killed dozens of Parmians who were part of a tour group visiting Disputia. This escalating conflict negatively impacts both countries’ security and economies and threatens access to religious sites in Disputia. The UN has called to the negotiating table:  Parmandy, Mapon, the tribe that resides in Disputia – the Amal Tribe, the U.S. Department of State, the United Nations Department of Political Affairs, and the Organization for Conflict Rescue and Management.

In this hypothetical simulation, students will take on the roles of key stakeholders as they negotiate a diplomatic resolution to the current crisis and address the factors that led to it. The exercise will develop skills in critical thinking, collaboration, problem-solving, persuasive communication, and global competence.

Border Security as a Global Challenge

Some of the world’s most contentious disputes involve territory. In many cases it becomes politically difficult to compromise as these disputes have been going on for so long. In some cases, the territorial dispute involves two states arguing over a piece of land that lies between them, such as the case of Kashmir between India and Pakistan.  In other cases, there is one state and a region inside it wants to be independent such as Tibet and China. Border disputes are not just land based; there are many that deal with boundaries that cross oceans and seas.

Border and territorial disputes cost lives each year, and they undermine stability in regions across the world. How can the United States and other global leaders provide support for peacebuilding efforts, while still respecting national sovereignty?

In conflict and post-conflict settings, simple disagreements can flare into violence and jeopardize peace. The Department of State supports efforts of influential local leaders through programs that train key actors in dispute resolution and dialogue in order to address grievances before they result in violence. This training empowers local entities to resolve disputes before they escalate.

Grievances and disputes can include factors such as access to resources, land rights, and political influence. As the lead agency for U.S. diplomacy, the State Department works in partnership with other U.S. government agencies, allies, international organizations, businesses, and civil society to arrive at peaceful, non-violent solutions.