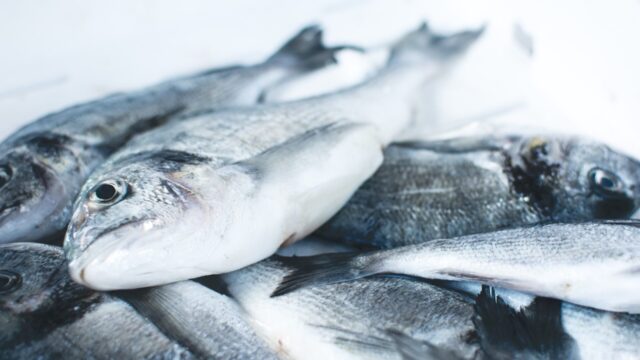 Crisis in the Oceans: Sustaining Fisheries in International Waters

To mediate the conflict, a summit has been called with representatives from the non-governmental organization community, the African Union, the United Nations, and the countries of Sudan, China, and the United States.
Download Simulation Materials (ZIP 3 MB)

The fish population off the coast of the Federated States of Hiroot is rapidly depleting due to overfishing. While Hiroot depends on fish for food and trade, it lacks the resources to effectively police its coastal waters. Recently, ships from the nearby country of Uzan have been spotted illegally fishing in Hiroot’s exclusive economic zone. A summit has been called with the Food and Agriculture Organization of the United Nations, the World Wildlife Fund, and the governments of Hiroot, Uzan, and the United States to discuss the problem.

In this hypothetical simulation, students will take on the roles of the U.S. Department of State and other key stakeholders as they negotiate to resolve this crisis in our oceans. The exercise will develop skills in critical thinking, collaboration, problem-solving, communication, and global competence.

Overfishing as a Global Challenge

As people around the globe demand more sea food, our oceans and fisheries are under increasing pressure. Fish is the main source of protein for over 950 million people. Trade in fish is also increasing rapidly, becoming an important component of many nations’ exports and imports. Unfortunately, over 75% of the world’s fisheries have already been overfished or fully exploited. How can the United States and other global leaders work to conserve our common fish resources?

The U.S. Department of State formulates and implements U.S. policy on a broad range of international issues concerning the conservation and management of living marine resources. By promoting food security through sustainable fisheries, the State Department helps ensure that economic growth and a healthy planet go hand in hand.

Please find below a playlist of short videos from experts in the field to aid discussion and exploration of a topic.