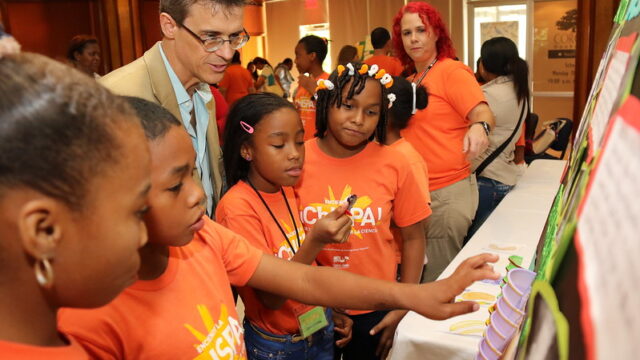 What are the roles of a diplomat?

When U.S. diplomats negotiate a treaty, attend a state dinner, or arrange a visa for a traveler to the United States, they all have the same mission—to represent the interests and policies of the United States. Beyond that, diplomats’ roles and responsibilities are immensely varied.

An ambassador is the President’s highest-ranking representative to a specific nation or international organization abroad. An effective ambassador has to be a strong leader—a good manager, a resilient negotiator, and a respected representative of the United States. A key role of an ambassador is to coordinate the activities not only of the Foreign Service Officers and staff serving under him, but also representatives of other U.S. agencies in the country. At some overseas posts, personnel from as many as 27 federal agencies work in concert with embassy staff.

MANAGEMENT OFFICERS are action-oriented “go-to” leaders responsible for all embassy, consulate, or diplomatic mission operations from real estate to people to budget.

POLITICAL OFFICERS keep the ambassador up-to-date on political events and changes occurring in the country.

PUBLIC DIPLOMACY OFFICERS  build mutual understanding and support for U.S. policies by engaging directly with people in foreign countries. They communicate with people through traditional and social media, holding events, and by carrying out educational, cultural, and sports exchange programs.

CONSULAR OFFICERS’ primary job is assisting and protecting American citizens abroad. If you lose your passport, find yourself in trouble with the law, or want to get married to a foreigner overseas, you’ll need the help of this officer. Consular officers also issue visas to non-U.S. citizens who wish to travel, work, study, or live in the United States.