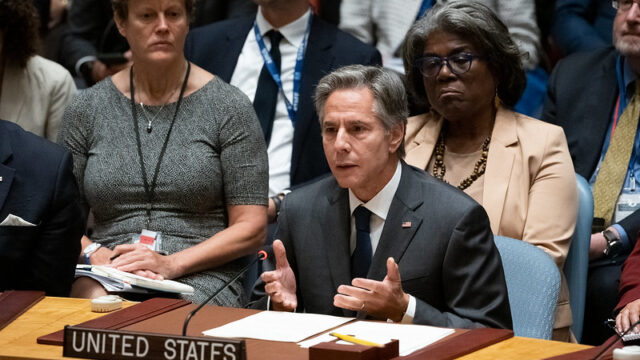 In diplomatic terms, “mission” has multiple meanings. All embassies, consulates, and other diplomatic posts in foreign countries are known collectively as missions, and they all share the common mission of carrying out the foreign policy of the United States Government.

But the U.S. government is also a member of many international organizations, and our representatives to these organizations, and the work they do, are called diplomatic missions, usually listed with a capital M, such as the U.S. Mission to the United Nations.

Missions are led by an ambassador and do some of the same work as embassies but with an ear and an eye to multilateral concerns: listening and reporting; communicating with media; advancing U.S. views; and negotiating with representatives of other countries and the staff from other international organizations.

The United States also has Missions to the African Union (in Addis Ababa), the Organization of American States (in Washington, DC), the European Union (in Brussels), the Association of Southeast Asian Nations (in Jakarta), NATO (Brussels), and many other international groups.