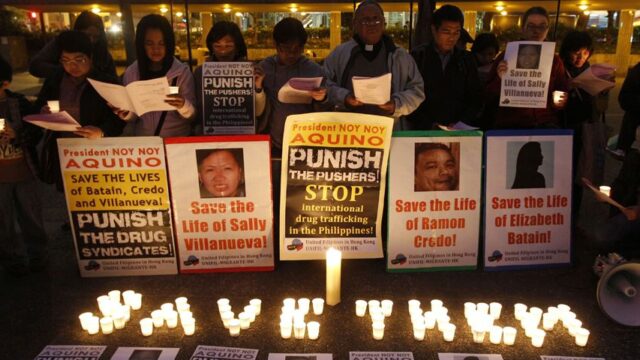 “Trafficking in persons” or “human trafficking” are terms many international groups use to describe a range of activities from abducting laborers to forced prostitution. Human trafficking includes all of the ways in which people are delivered into compelled service or exploited as forced workers or servants. President Bill Clinton issued an Executive Memorandum on the Trafficking of Women and Children in March 1998. Since then, the U.S. government has advocated a policy structured by the “3P” paradigm: prosecution, protection, and prevention.

In 2000, the U.S. Congress passed the Trafficking Victims Protection Act. This act established the Office to Monitor and Combat Trafficking in Persons in the U.S.Department of State and mandated that this office create a yearly report, which evaluates each country on its efforts to fight trafficking. The office also provides grant funding to assist organizations involved in combatting trafficking.

When Stephanie was just six and living in a remote Haitian village, a family friend offered to send her to school in the capital of Port-au-Prince. Though her parents initially thought this was a blessing from God, there was no school. Instead, she was forced to work in slave-like conditions. Her life became a living nightmare. She worked extremely long hours, doing household chores and fetching water from distant distribution points. After her “master” died during the Haitian earthquake in 2010, Stephanie was homeless and wandered aimlessly from one camp to another, offering to do any type of domestic work in exchange for food. Finally, staff from the International Organization for Migration, funded by the Department of State’s Office to Monitor and Combat Trafficking, found her crying in the street and took her to a shelter run by a partner organization. Within a short time, they were able to find her family, reunite them, send Stephanie to school, and help her mother expand her business. Now fourteen, Stephanie says of her release from servitude, “I would like this to happen to all the other children as well.”

Office to Monitor and Combat Trafficking In Persons