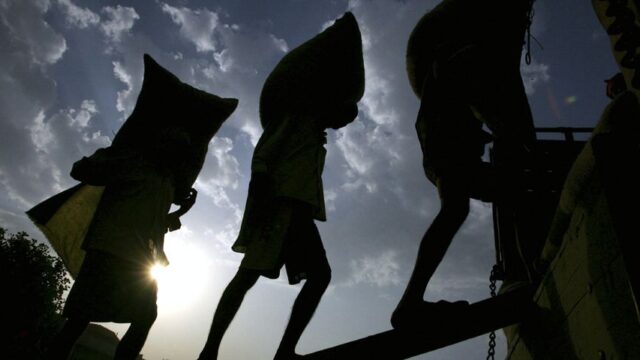 The Department of State is committed to working as part of a global effort to improve food security. To support this commitment, the Secretary created the Office of Global Hunger and Food Security. This office—which reports directly to the Secretary—leads the Department of State’s efforts to address the needs of small-scale farmers and agribusinesses and harness the power of women to drive economic growth. The office is dedicated to promoting investment in agricultural development while at the same time maintaining the Department’s long-term support for humanitarian food assistance. By equipping communities across the globe to grow sustainable food for themselves, the Department is working to create a more stable and healthy world.

In 2008, in the Senegalese city of Dakar, crowds of people took to the streets to protest for a basic necessity—food. Daily needs such as oil, rice, and soap had become so expensive that food riots broke out across the country. The government’s harsh response to the crowd only aggravated the situation and threatened further social unrest. More than one billion people–one-sixth of the world’s population–suffer from chronic hunger. Chronic hunger creates populations prone to disease and social unrest and governments susceptible to takeovers by terrorist-supported regimes. At a UN meeting in 2011, Secretary Clinton discussed the urgent need for governments to implement smart policy responses and invest more in agriculture, nutrition, and food security.