In 1948, President Truman appointed Edward R. Dudley to serve as U.S. Minister to Liberia. Dudley was a civil rights lawyer from New York who worked at the NAACP with Thurgood Marshall. At the time of Dudley’s appointment, the U.S. Government represented its interests through a legation in Monrovia. In 1949, Truman decided to elevate the legation to an embassy and appointed Mr. Dudley as the U.S. Ambassador to Liberia, making him the first African American to be named a U.S. Ambassador. Ambassador Dudley influenced significant changes in the Foreign Service for African American officers. At the time, black Foreign Service Officers were relegated to overseas assignments in what was pejoratively called the ""Negro circuit."" Dudley documented and thoroughly criticized this practice, writing an important memo and communicating directly with officials in Washington. His efforts led to more opportunities for black FSOs to serve in a wider variety of posts, employing their skills and knowledge around the world. 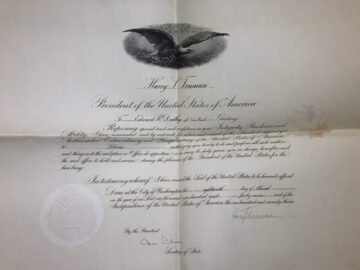 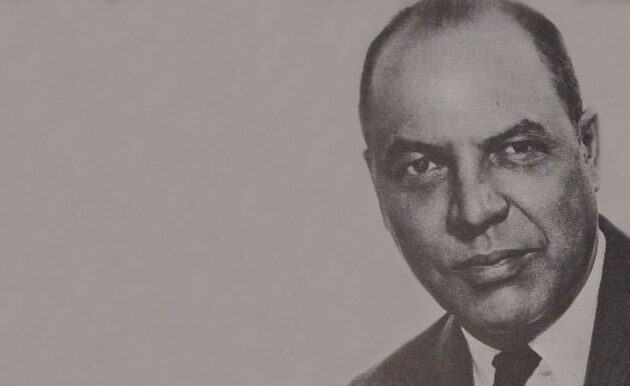