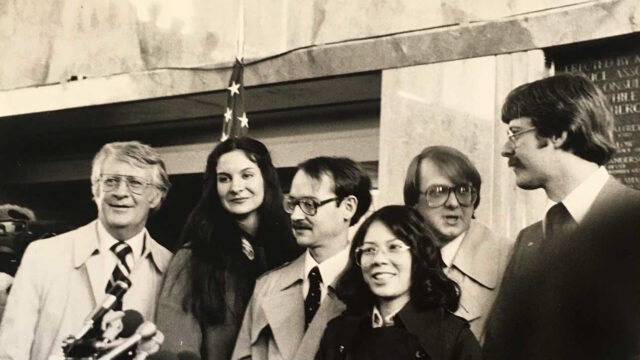 Rescue of American Diplomats from Iran: “Argo” and the Canadian Six

Joe and Kathleen Stafford were a young couple just starting out in their careers serving the United States in 1979.

The Staffords were trained in the Farsi language prior to arriving at the U.S. embassy in Iran in September 1979. There was a heavy workload waiting for them, with 40,000 visa applicants who were on the waiting list for interviews.

However, not long after they arrived, on November 4, 1979, Iranian student protesters breached the U.S. embassy’s security perimeter and began taking American personnel hostage. During the first few days after the embassy take-over, the Staffords and four other Americans were going from house to house in hiding. They feared the militants would come after them. Fellow escapee and American diplomat Bob Anders called his Canadian counterpart John Sheardown.

What was the Iranian Hostage Crisis?

The Iran hostage crisis of 1979-1981 ranks as one of the most traumatic diplomatic events in U.S. history. The United States and Iran broke official diplomatic relations as a result.

Dissatisfied with the corrupt and ineffective regime of Reza Shah Pahlavi, many Iranian citizens began protesting the Iranian government in 1977. In 1979, after nearly two years of protests and strikes, the Shah was exiled from Iran and succeeded by the radical Ayatollah Ruhollah Khomeini as Supreme Leader of the newly established Islamic Republic. U.S. President Carter allowed the exiled Shah asylum and medical care in the United States. Enraged members of the Iranian Revolution demanded his return so that they could prosecute and punish him for his actions.

The U.S. embassy was previously taken over by protesters in February of 1979, but the situation was resolved quickly. This led most to believe that the November 4, 1979 situation would be similar.

What was expected to be a short demonstration turned into a 444-day-long hostage crisis where 52 Americans were held captive. The crisis also cost the lives of eight U.S. soldiers who died during the ill-fated Operation Eagle Claw rescue attempt on April 24, 1980.

Responding to the news, John Sheardown said, “We’ve been worried about you. What took you so long? Of course you can come over.” Kathleen remembers, “I will never forget him (John) standing out on the sidewalk with his hose washing, you know, watering the sidewalk with his garage door open so that the car could just pull in and nobody in the neighborhood would see us get out.”

Joe and Kathleen ultimately stayed with Canadian Ambassador Ken Taylor, and the other four in the group stayed with the Sheardowns. The group of six would remain guests of the Canadian diplomats for almost three months. On January 28, 1980, they were rescued in a CIA extraction operation, led by operative Tony Mendez, in which the group posed as a Canadian film production team scouting locations in Tehran. 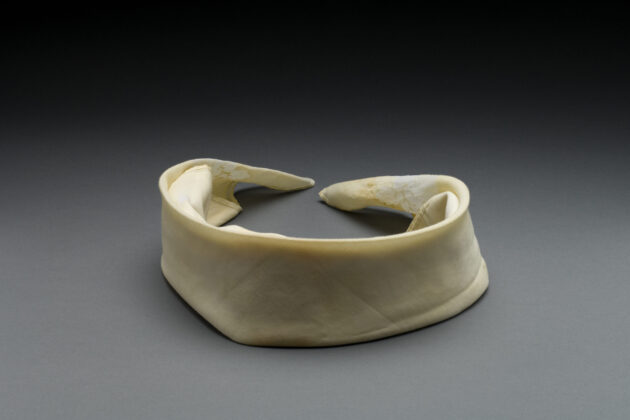 This blindfold was worn by Robert Blucker during captivity. Gift of Roy Apel. Collection of the National Museum of American Diplomacy.
View the Blindfold

Kathleen and the other “houseguests” had to memorize their cover stories, take on fake personas, and carry fake documentation that would allow them to surreptitiously pass through Revolutionary Guard security at the Tehran airport. The operation was a success and the “Canadian Six” were welcomed home in the United States with great fanfare. This extraction operation was made famous by the 2012 movie Argo.